Since the start of season 8 of the HBO series Game of Thrones, each episode has become one of the most discussed topics on social media.

Following the reunion of the characters on the first episode, down to the battle of Winterfell. Fans of the series are sure for a treat…

Episode 5 of the Season 8 of ‘Game of Thrones’ is titled ‘The Bells’ but it is actually an insane moment of fire, blood, and tears.

So, after this epic season (which I can rate as emotional as the battle of Winterfell), Here are five pointers to be aware of (Spoilers Inside)… Basically what everyone is talking about on Twitter. 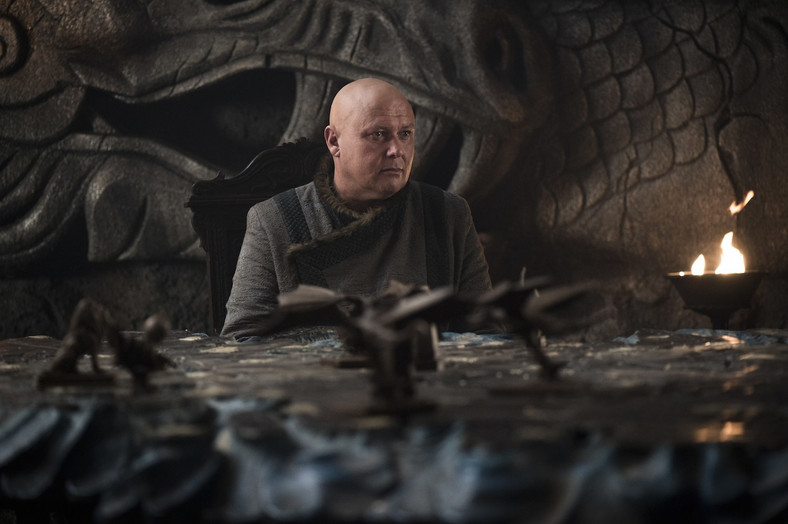 Remember, in episode 4, Varys was doubting the Mother of Dragons’ ability to lead the seven kingdoms? He sought that Jon Snow which we now know is a Targaryen and the rightful heir to the Throne. So After Jon Snow had swore not to tell anyone that he is the rightful heir to the throne, he eventually told his ‘Family’ and Sansa leaked it to Tyrion who leaked it to Varys.

When Daerenys confirmed that Jon Snow revealed her secret to the Stark clan after which Sansa leaked the secret to Tyrion who informed Varys about it. It further convinced her that the betrayal led to the death of Missandei when Tyrion squealed what transpired between himself and fellow advisor, Varys. Sadly, Varys tried talking Jon Snow into joining the coup against Daenerys but failed. It set the stage for his end and Daenerys went all “dracarys” on him.

When Tyrion was informed of his brother, Jaime Lannister’s attempt to flee the city. Daenerys warned Tyrion never to betray her again as it will lead to his death.

Tyrion could not convince the queen to desist from going ahead with the war after it was obvious she wasn’t backing down despite the casualties it will endure. He sought help from one of the top security chiefs to sneak Jaime out of town to King’s Landing. Tyrion frees Jaime because it turns out he would not kill Cersei. Tyrion explains the plans for both to escape and live happily ever after.

Sandor who was popularly called The Hound played his final role in the making of the new Queen for the Iron throne in Episode 5.

One of the epic fights of the episode was between the Hound and his undead brother, Gregor. Removing his helmet for the first time, he met his match in Sandor, who will leap to his death. Both brothers died in the fire after falling from the Red Keep as Daenerys incinerated the King’s Landing city.

Oh and about Arya, She made it back to Winterfell.

The Lannisters Reunite But Not For Long

Despite all the hurdles, Jaime reunited with Queen Cersei. The Lannisters were reunited but not for long.

It wasn’t easy for Jaime, as he had to fight and kill Euron before getting to Cersei to save her.

Sadly, Cersei and Jaime didn’t make it out of the red keep as they got trapped as a result of the havoc wreaked by Dragon on the command of Daenerys. 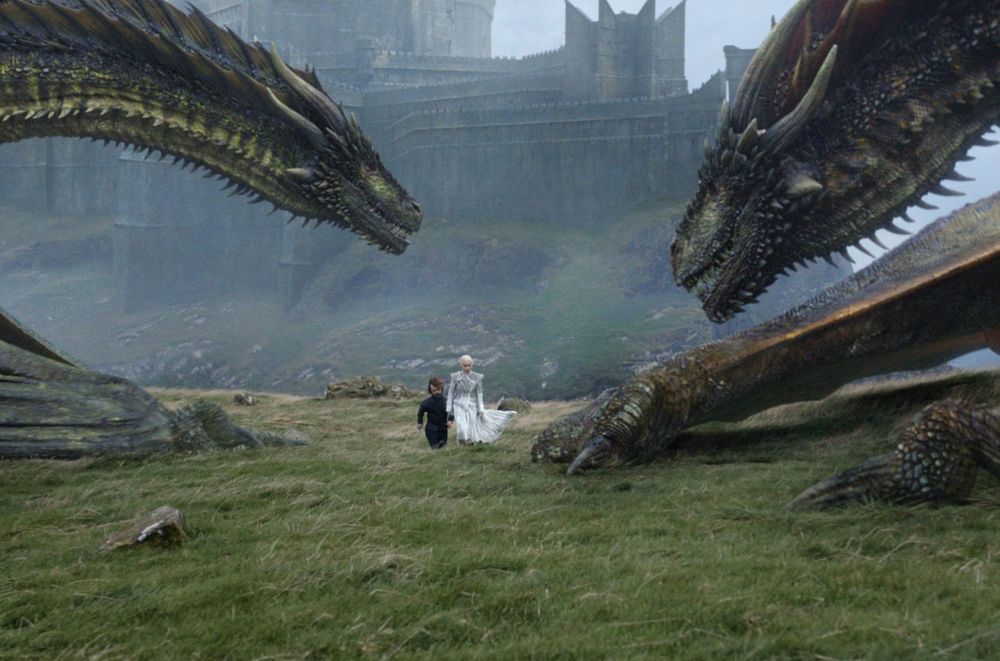 Despite all the games, tricks and betrayals, Daenerys Targaryen, Breaker of Chains and Mother of Dragons won her battle. With little or no contributions from Jon Snow’s army, Daenerys won her battle with her Dragon active and ready to incinerate the King’s Landing on her orders after the death of Rheagal. It’s no gainsaying that Daenerys is deadlier than Queen Cersei and a combination of the entire Starks family – thanks to her dragons.

Here’s a visual Review of the Episode.

Tags: Drogo, GOT, The mad queen