The Naira Marley case is slowly becoming a TV series with episodes that leave viewers eager for another. With no official release dates for each episode, be sure that we would always be here to keep you updated.

Many activities and events lead to this episode we’re about to read. After his statement, the ‘moralist, ‘the righteous’, ‘the conservative’ and everyone who is trying to be good came at him, celebrities and politicians alike.

Following that, he released a single that later accompanied visuals with the title ‘Am I A Yahoo Boy?” Where he featured another ‘Ibile rapper’ Zlatan. 24 hours after the video dropped, EFCC entered the picture. 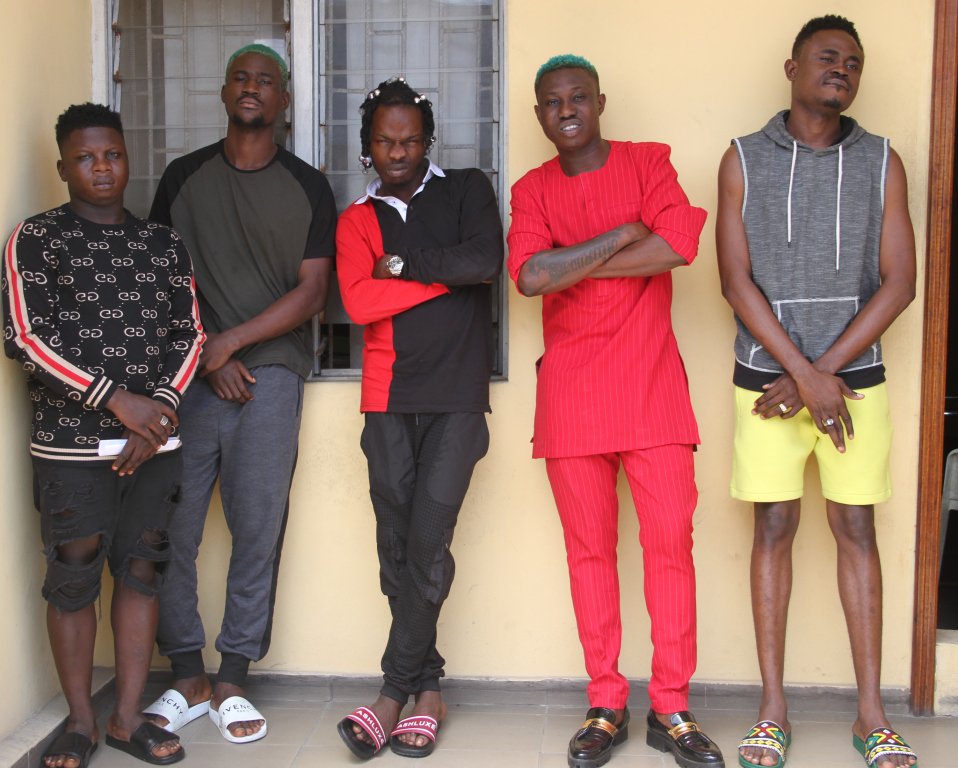 The EFCC raided Naira Marley and arrested both him, Zlatan and three other men. While many fans and interested parties were wondering why the arrest was made, The EFCC released a statement concerning his arrest.

A few days later, the EFCC released Zlatan and the other three men, speaking with PremiumTimes, EFCC spokesman, Tony Orilade, revealed that the four suspects were only released on administrative bail.

There is overwhelming evidence against Naira Marley; so we can’t afford to release him on administrative bail like Zlatan and the three others.

That Zlatan has been released does not mean they have been discharged and acquitted. Naira Marley is still in our custody and will be charged to court soon and we will make the charges known in an official statement soon.”

After all said a done, we were hoping for a little peace and quiet but no! Another argument sprung up between who bailed Zlatan and the other three men. We had Davido, Burna Boy and Olamide all showing support to the alleged yahoo yahoo boys crew but no one exactly knows who paid the bail.

Some say it is Davido but this Instagram user is very vocal about who he thinks was responsible for the bail.

Tension between #DMW and #Zlatan’s camp over #Davido’s involvement in his release from #EFCC’s custody. [Swipe]

Here ends this episode. We hope you come back for me… Your comments and likes are also welcomed and you can subscribe to see more posts like this below.