Mayowa has always wanted a boyfriend. It wasn’t her primary goal on campus but she was down for it; Just as she resumed for her 300 level at the University of Benin (UNIBEN), one of her friends Chika set her up to meet this amazing guy, Fred.

She was reluctant to go at first, but she eventually did, Everything about the first date showed there would be a second.

The pair lingered with great conversation over dinner and drinks for hours. They even took a walk in the park and even kissed on a swing set right at the school park. 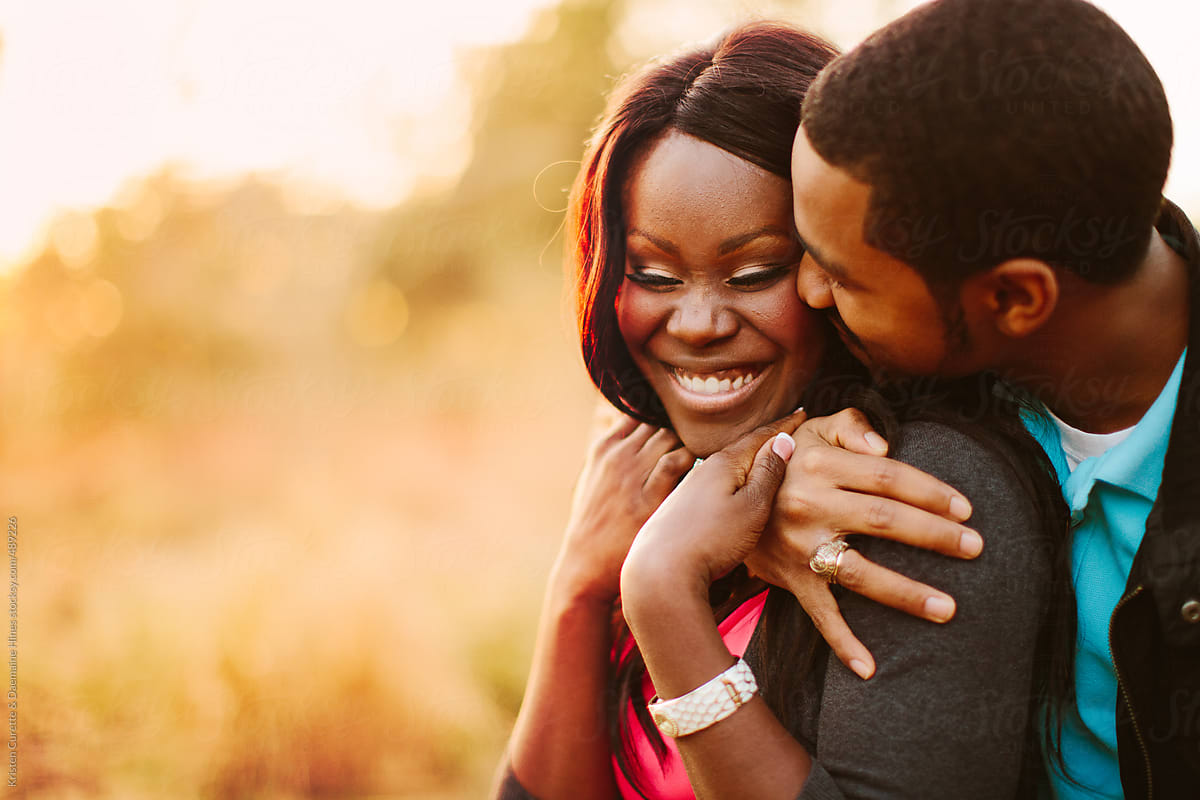 “We both are interested in seeing each other again.” Mayowa thought to herself. Relationship goals!

But texts during the following weeks never turned into plans, and the guy eventually stopped texting Mayowa altogether…

Who else can relate to this?

You meet someone ‘great’ and you just expect that things would evidently turn out well and you both could have a future together. As you proceed, things just get slow and you discover that it is going nowhere.

Here are a few tips to make you realize when someone is ghosting or pulling away.

Did they used to respond within seconds and now its hours?

Next week, it may be days. “There’s No ‘right’ amount of time to respond to someone but what you want to look for is a change,”  “Don’t compare this person to the last person you saw, compare them to the person they were when you first saw each other.”

And when they eventually respond, they are less enthusiastic and they just give you a one-word reply.

If they used to send you news clips and tell you how excited they were to see you, and now you’re lucky to get more than an emoji, something’s probably up.

“When You’re dating someone, you shouldn’t have to wonder when you will see them or when they’re going to text”

You might not want to admit it, but someone who says, “Sure, let’s hang out,” differs totally from one who asks, “Are you free to check out my friend’s art exhibit Thursday after work?”

When a person wants to ghost on you, they may have some interest in seeing you again, but not so much interest that they’re firming up plans-or, at least, plans that require any effort to make it happen.

For example, what used to be frequent, thoughtful dates became infrequent Netflix and chill sessions (urgh).

Typically, if you toss the conversational ball, an interested potential partner will catch and throw it back. But a swing and miss several times over could signal trouble.

“If you are always the one texting or calling your potential significant other, and their responses are one-sided and closed rather than engaging and asking you more questions, they may try to slowly fade away from you,”

Look at your most recent convo, and if you’re swimming in blue texts, it’s probably best to move on.

You Are No Longer Priority

Slow faders will keep you around, but they won’t prioritize you.

Either way, their energy is spent elsewhere. “Because of apps, everyone knows there are about 200 other people they could probably go out with.”

Your Gut Tells You So

The whole art of the slow fade is that it can be easily chalked up to something else: a vacation, a new job, or illness that understandably makes dating less of a priority. So determining whether you’re dealing with a slow fader or a genuinely busy (or just flaky) person mostly comes down to your gut.

“When You notice a shift in energy, you’re probably right.”

So have you ever experienced this before? has someone ever ghosted on you? Let us have your opinion on this by using the comment box.