One of the most essential things you need for a stable relationship is getting as much information about the other person. While some people talk little or like not to dwell on their past, some questions are basic and simple to ask.

The early stage of your relationship may be a bit awkward, especially if you started out as friends. You want to make sure that you get as much information as possible so as to know the person better.

Now, this is the little problem this situation poses: you would need to get most of the relevant information, whether good or bad from the potential partner. But no one would readily paint themselves in a bad light or express their weaknesses and shortcomings easily, it is likely that they may not reveal all of their own true faults.

That said, asking the following ex-related questions below, you could notice toxic patterns and also indirectly get more information that’d help decide whether or not you want to commit.

How Did Your Last Relationship End? 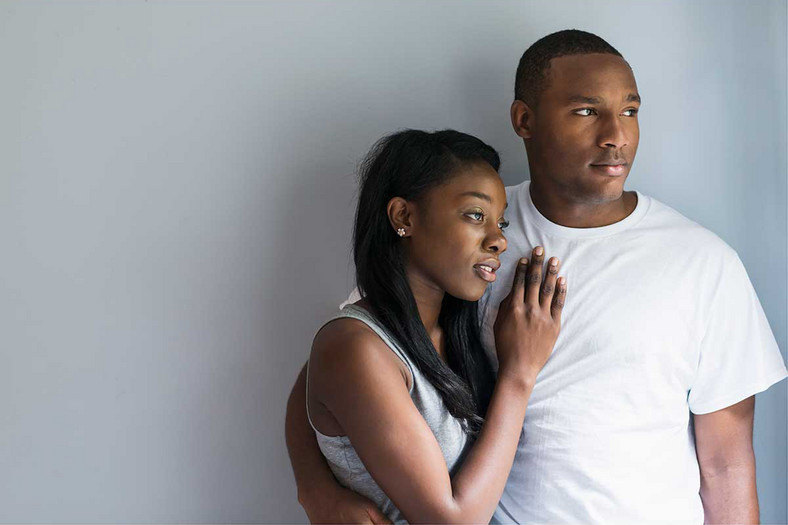 It could make a lot of difference for you to ask if their breakups were mutual, calm and respectful or if they were super toxic and just had to end things.

The answers you get here could reveal to you the level of pettiness and quarrelsomeness your partner can be if things ever go south between you two.

Also, it is important to note patterns and not wave them away. The signs are always there. You just need to pay enough attention to notice them.

What Do You Fight About Most Times?

By asking this question, you could realize some things they don’t like, which they may have omitted or forgotten to mention to you.

It could also be a way to know if you’re about to date someone who complains about everything that goes wrong, or if they’re the type to overlook things. 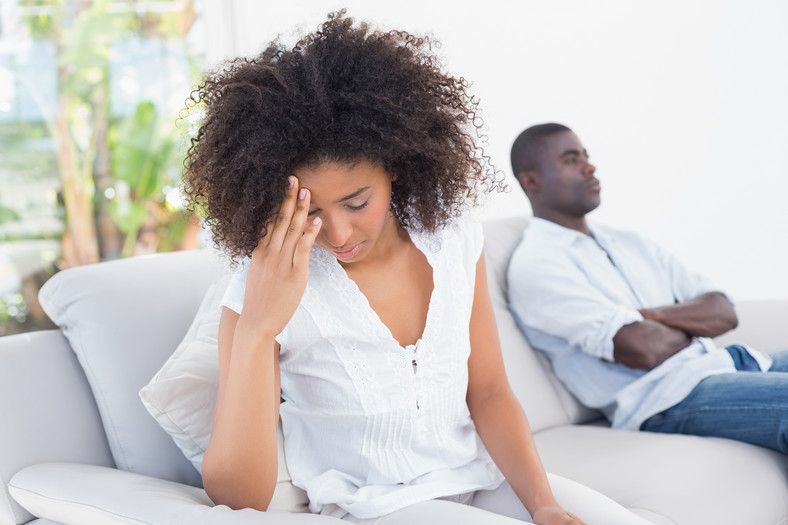 Of course, no one readily admits this. But it doesn’t hurt to ask and hopefully create an honest conversation. To know whether to stick or twist. so you can set up new rules and boundaries for the budding relationship.

Were You Cheated on?

It may also be good to ask questions about any cheating that happened to them. If he or she had their heart broken, there’s a chance that the baggage will affect your current relationship.

For example, people who have been played, heartbroken and emotionally defrauded could have trust issues. Which is understandable and it is something you must address before agreeing to date them.

Has The Ex Moved on?

Is he or she still friends with those exes? By asking this, you could find out early enough if those former loves have moved on or if they are still stuck on them.

Ask if that ex is dating someone new or if they’re married already. Are they in the country or have they moved abroad?